A non-comercial board game project designed by me and my brother - Vu Van Duy, Concept Artist at HIKER GAMES.

Both of us love games. Both of us love designing. Both of us love DOTA. My brothers and I have 5 - 6 chance to gather a year. We used to play games together each time we met, but now phones and tablets are more popular. We had an idea: Why not design an own board game to play together? A "DOTA 2" board game?
And we DID it!
Forget the phones now! 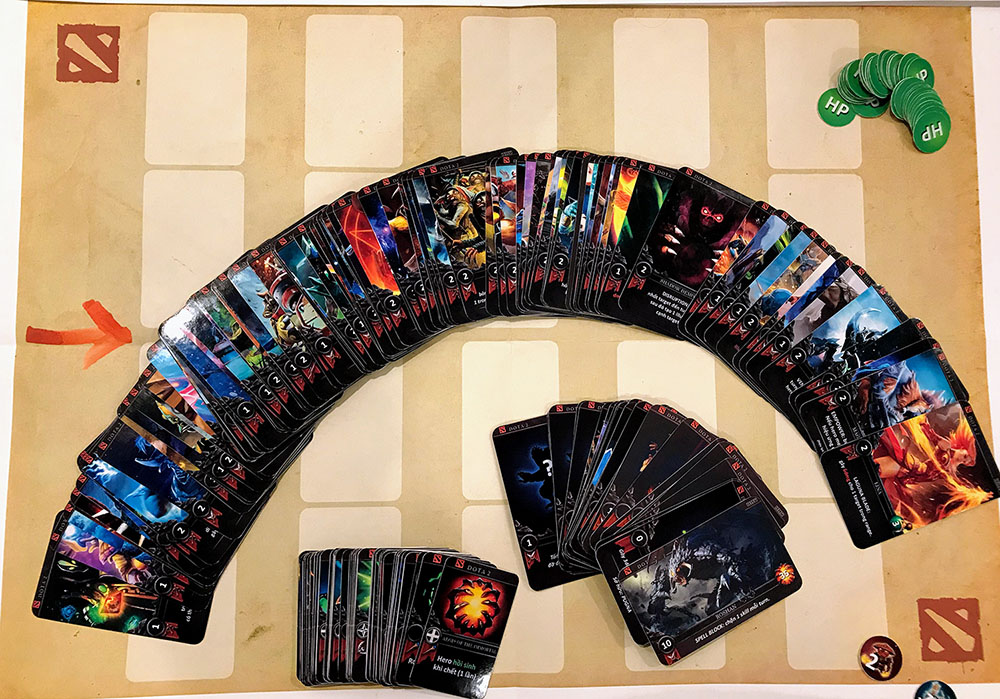 We will provide a RULE BOOK later.

In this game, we have two MAPS:

186 cards are divided into 3 types: Hero, Extra, Item
Move your cursor to (or touch) each card to flip: 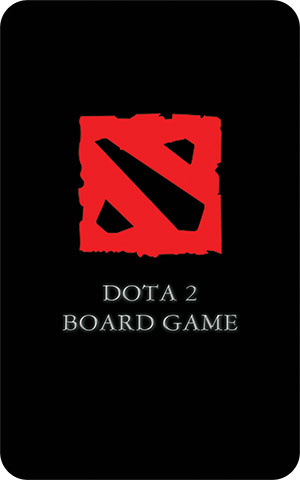 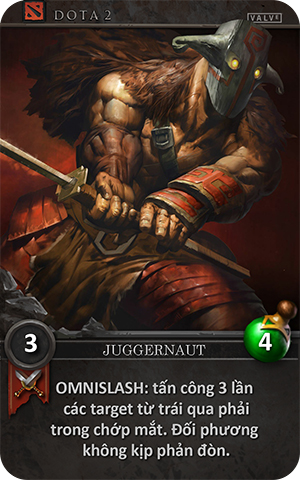 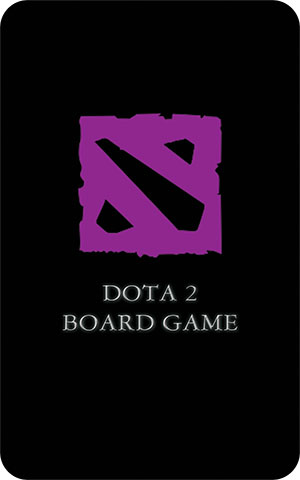 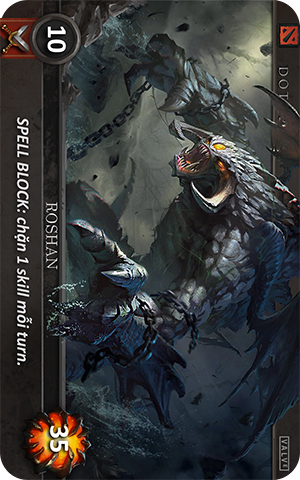 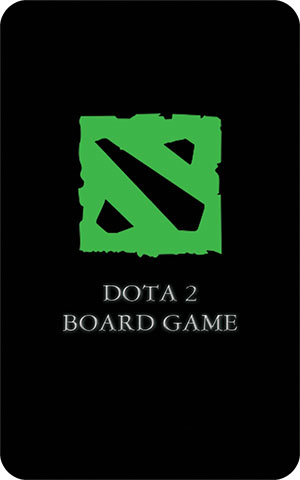 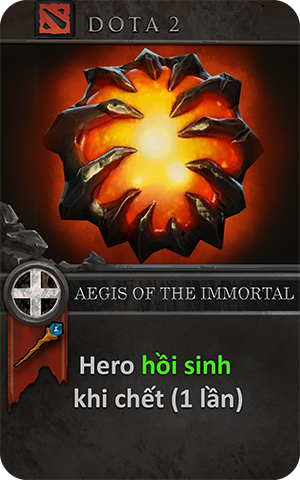 HP Tokens helps you count heroes's HP. Each time you start a combat, place HP tokens on each hero equal to his maxHP. When your hero lost HP, remove tokens to count.

Player Tokens are used for moving on World Map. Blue tokens (Sven and Rylai) are RADIENT, when Red token (Ember and Lina) are DIRE.

Status Tokens are optional tokens. You can use them to put on player who are DEAD or FARMING to count respawn/farm turns. 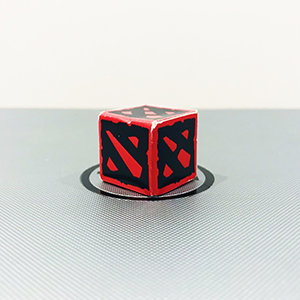 A custom six-side dice designed and made by me. Use dice to move on World map and decide hero's skill/item ratio. 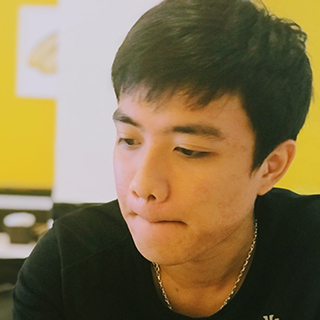